A decade on from its inception, the Racing Steps Foundation shut up shop at the close of the 2017 season.
Throughout the course of it 10 years at the heart of British motorsport, its founder, the entrepreneur and philanthropist Graham Sharp, funded the
Foundation to an unprecedented degree.

Sharp’s previously unheard of open-handedness enabled the not-for-profit fund to finance, support and
manage the futures of more than 20 of the country’s most promising drivers and motorcycle riders as
they strove to make it to the top of their respective motorsport ladders. 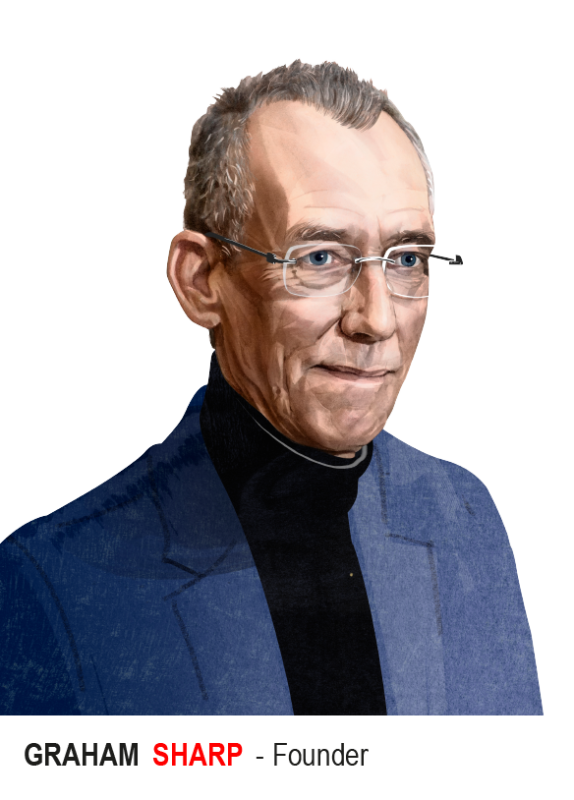 At the end of its remarkable journey the RSF’s seven graduates were all to be found competing in some of the highest categories of international motorsport.

Oliver Turvey, Oliver Rowland and Jake Dennis all had contracts with Formula 1 teams, while James Calado (along with team-mate Alessandro Pier Guidi) became a world title winner with Ferrari in the FIA World Endurance Championship.

Jack Harvey, keen to reinforce his hard-won IndyLights reputation in the USA, secured a seat in the IndyCar championship. Meanwhile, on two wheels John McPhee continued to make a name for himself as the sole British rider to compete in the FIM Moto3 world championship. 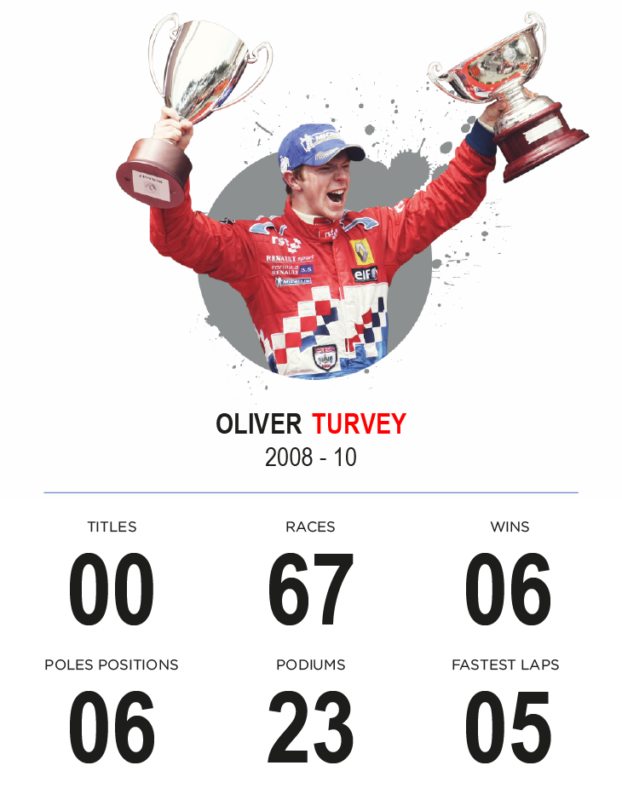 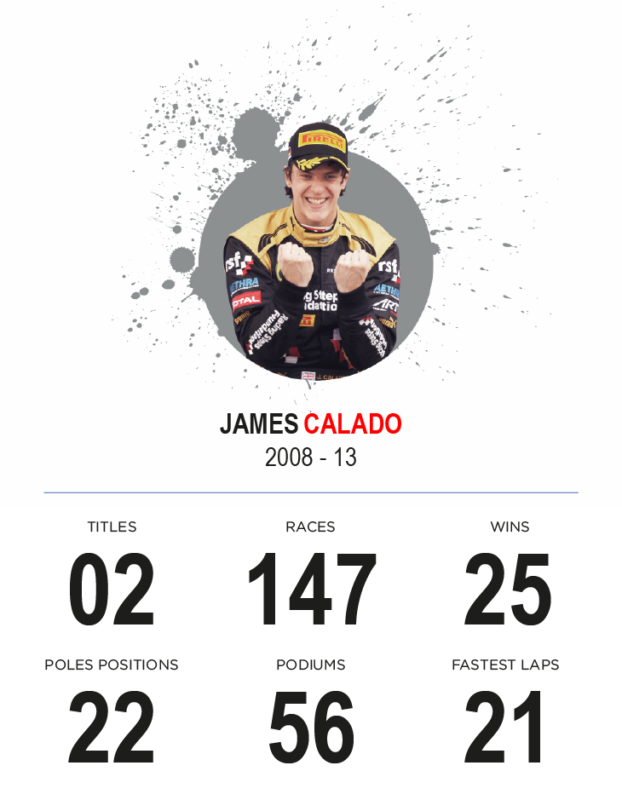 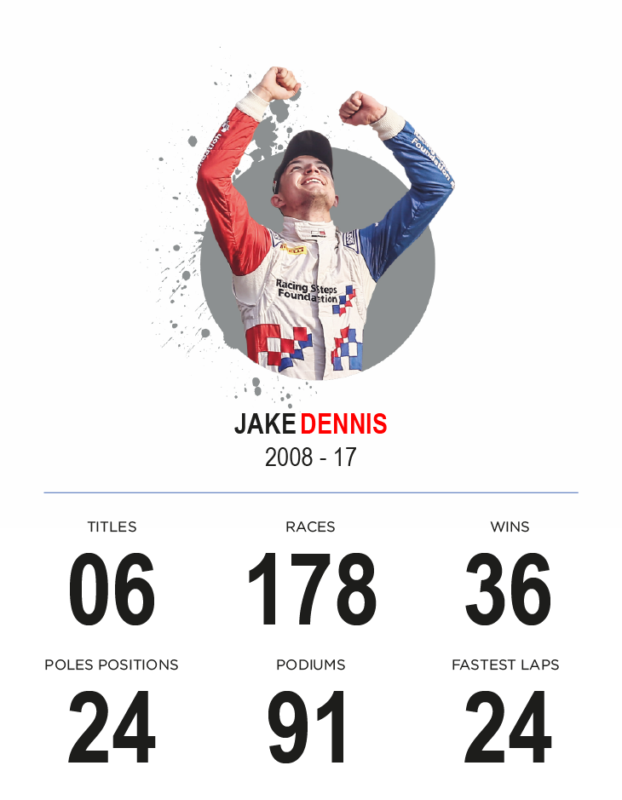 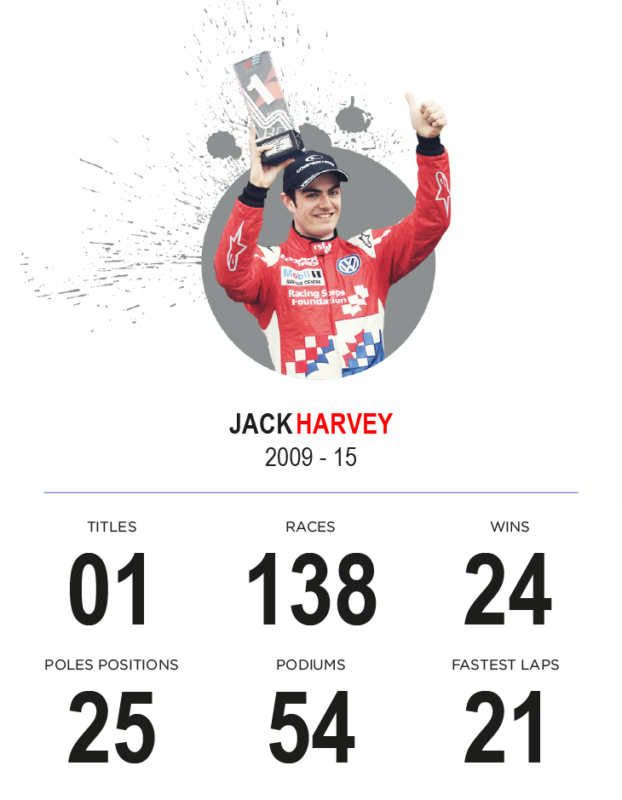 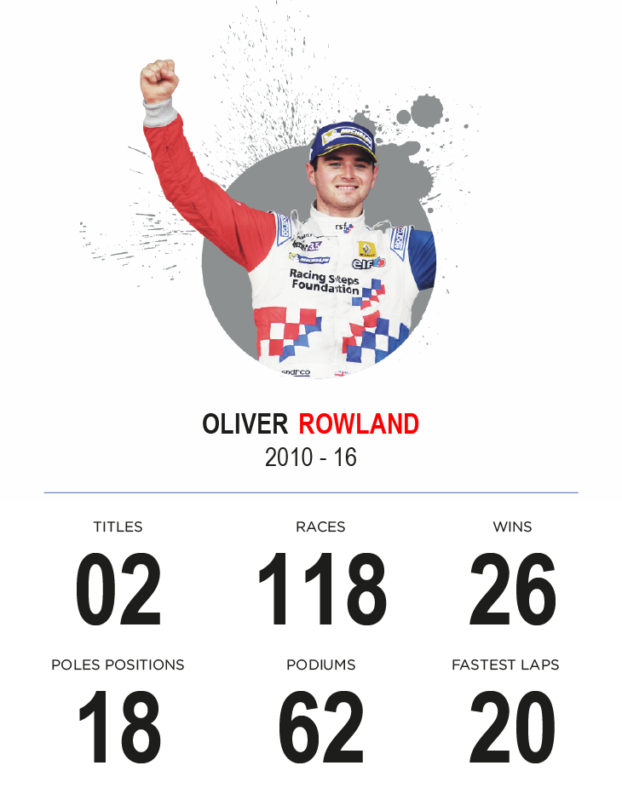 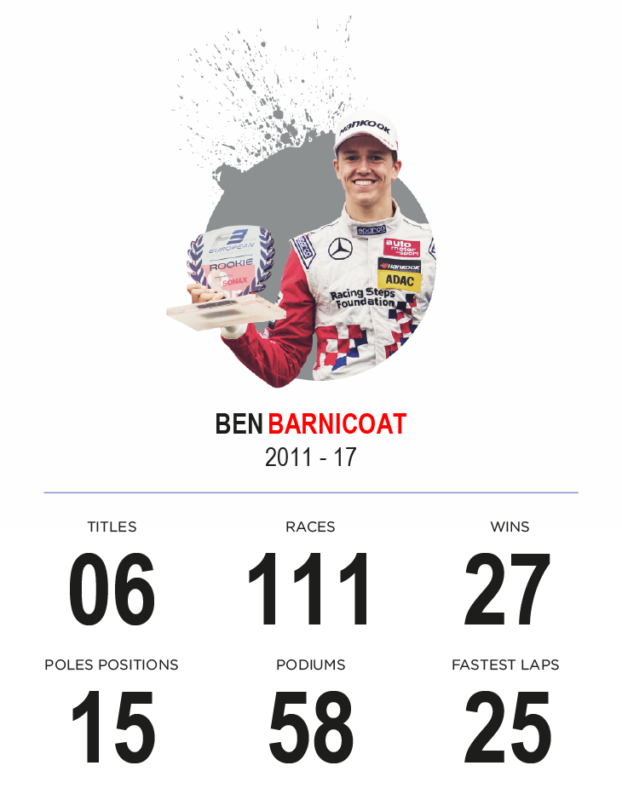 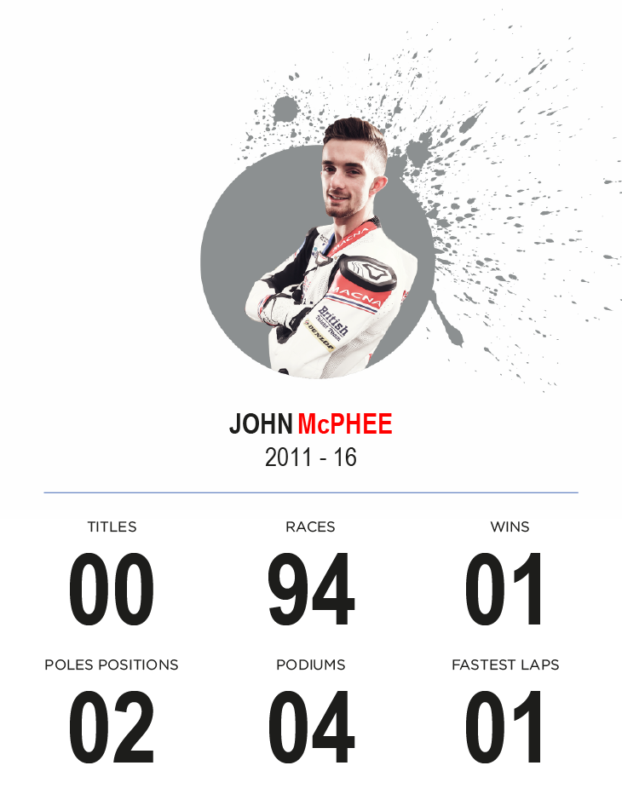 Masterminding the entire operation every step of the way on Sharp’s behalf was Worldsport
Management’s Derek Walters, the Foundation’s manager in chief. The RSF brand promise conceived by Walters was
‘To be the best, to work with the best, to provide the best for Britain’s best.’

To ensure the Foundation was true to its word, Walters:

Nothing was left to chance. Competitive advantage was at the heart of everything the Foundation undertook. 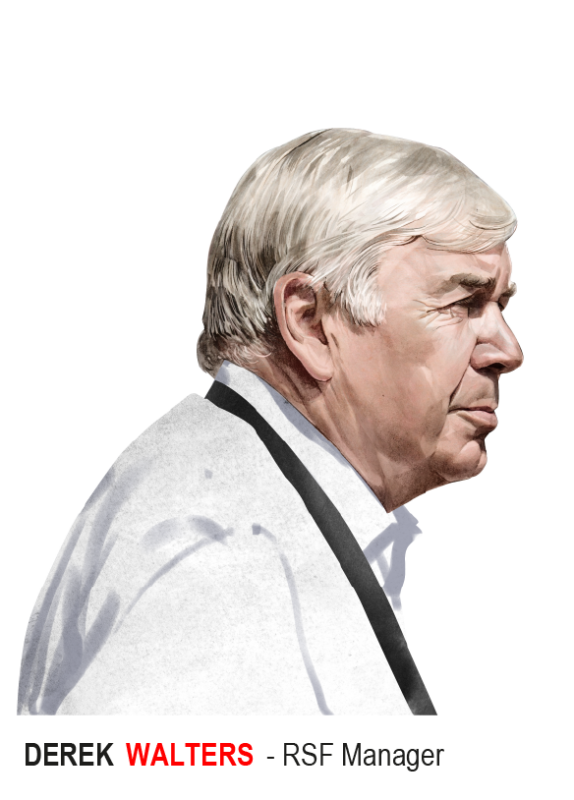 To find out more about the RSF’s remarkable journey and how it was planned and executed, contact: